Macron at the airport

The Macron store, located in the Schengen boarding area, sells official Bologna FC products, Italian Rugby Federation merchandise, a range of products from the University of Bologna, and items from the Virtus Segafredo brand.

With its fresh, modern collections, Macron proves that clothing innovation and design are not just the preserve of haute couture. Macron considers itself a 'sports tailor': the brand was founded in Bologna's historic city centre in 1971 as a sports shop. The company's passion for sport has led it to outfit some of the biggest sports teams in Italy and around the world.

Macron's sales associates are waiting for you! 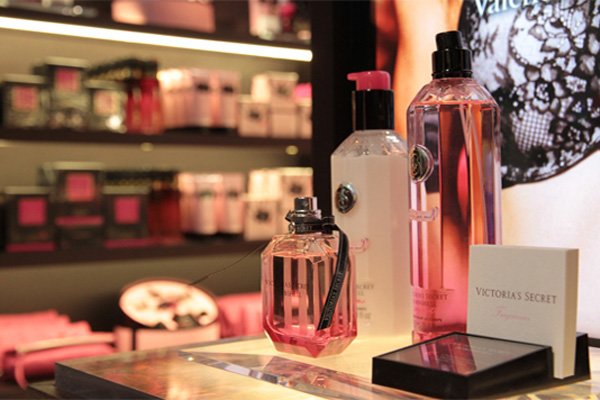 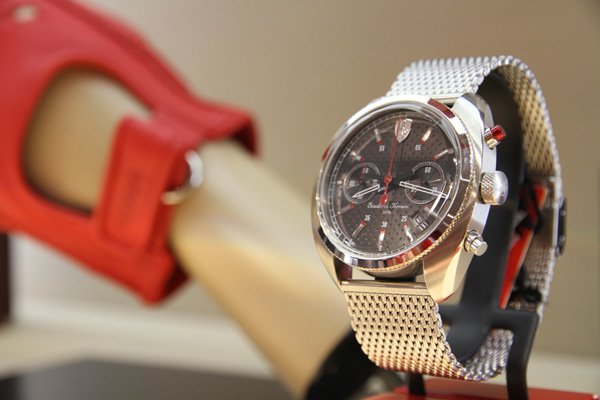