Public transport to and from BLQ 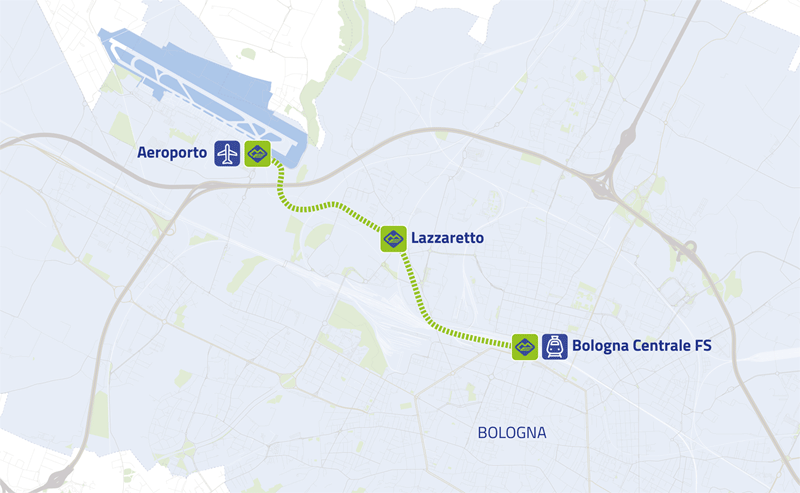