Ryanair, Italy’s No.1 airline, today (5 May) launched its Bologna winter 2016 schedule, with 29 routes including 4 new winter services to Athens, Dublin, Edinburgh and Malaga, which will deliver over 3.5m customers p.a. and support 2,600* jobs at Bologna Airport, as Ryanair grows its Bologna traffic by 13%.

Italian consumers and visitors can choose from 21 Bologna routes in winter 2016 at the lowest fares and look forward to further improvements, under Ryanair’s “Always Getting Better” programme, which includes more new routes, new digital features, new cabin interiors and even more low fares.

“We are pleased to launch our Bologna winter 2016 schedule, which includes 4 new winter services to Athens, Dublin, Edinburgh and Malaga, and 29 routes in total, which will deliver over 3.5 million customers p.a. and support 2,600* jobs at Bologna Airport. Our flights to/from Berlin, Cagliari and Madrid will be ideal for leisure and business customers and we look forward to continuing to grow traffic, routes and jobs.

To celebrate the launch of our Bologna winter 2016 schedule and 4 new winter services, we are releasing seats for sale from just €19.99, which are available for booking until Monday (9 May). Since these amazing low prices will be snapped up quickly, customers should log onto www.ryanair.com and avoid missing out.” 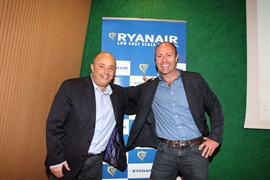 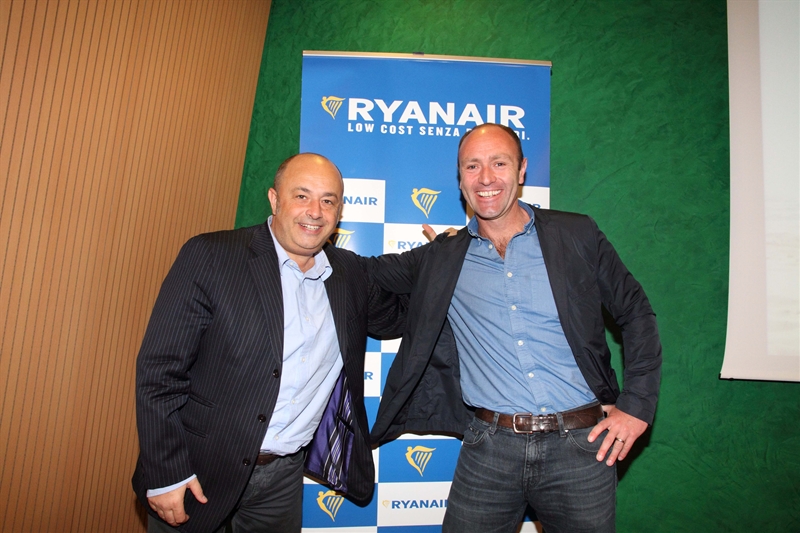