← Go back to Aviation

Aviation-Event, take off for the first time in Italy, Bologna

Aviation-Event is an international conference that gathers world's top aviation, tourism, companies, media players and decision makers. After the success of the previous editions in several countries across EU, it will arrive in Italy for the first time, in Bologna, the 27th of August, hosted by Bologna Airport in collaboration with Bologna Welcome, the conventions & visitors bureau for Bologna’s metropolitan area.

Aviation-Event 2021 BLQ will be held in the beautiful historical setting of Palazzo Re Enzo, presenting the destinations of Bologna, the Emilia-Romagna region and Italy itself. The conference will bring together top international aviation and air transport systems, tourism, industry, media players and decision makers; on the agenda will be discussions surrounding the most relevant and current challenges for the airport and aviation sector, sharing best practices on business, tech innovation, and the green economy, as well as analysis of present and future scenarios at local, national and international level.

Agenda and panels of the day* *The Agenda and the list of speakers is being updated day by day with new speakers confirmations.

Are you a journalist or an aviation blogger? Write us and get your free ticket: info@aviation-event.de; ufficiostampa@bologna-airport.it 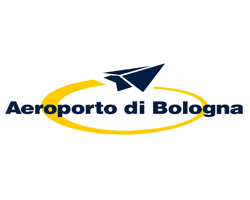 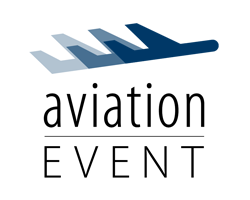 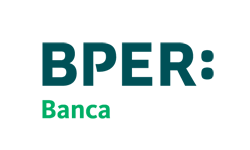 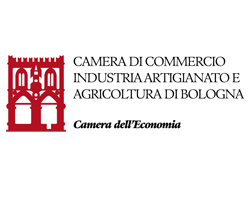 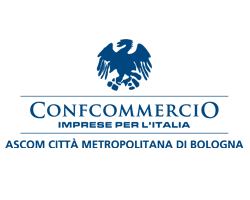 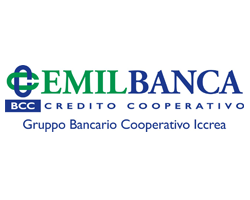 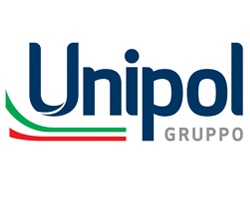 Why Aviation-Event will take off from Bologna and for the first time in Italy?

Aviation-Event 2021 BLQ: an excellent opportunity for the recovery of the entire Aviation industry