← Go back to Transport

The tickets will be shortly available for purchase: 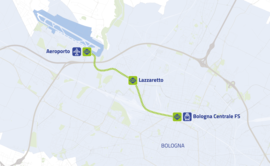