Aeroporto di Bologna recognises the importance of a gradual transition to electric vehicles: for this reason, it has begun replacing its corporate fleet (cars, vans and operating vehicles) with new vehicles equipped with electric motors or alternative fuels. For example, the airport has purchased an electric lift for boarding and disembarking passengers with reduced mobility. Furthermore, Group employees can already use electric car sharing company cars.

Within the planned actions for the transition to the use of electric vehicles, AdB also plans to equip all car parks with charging stations and reserved parking spaces. The first ten electric charging columns will be installed by 2022, rising to 32 by 2025.

AdB also promotes the use of green and sustainable means of transport in order to minimise the emissions of employees on their home-work commute. Starting in 2020 and in collaboration with local authorities and transport operators, Aeroporto di Bologna has implemented an integrated system for all alternative modes of transport for the entire airport community, creating the conditions for them to be perceived by the user as a single efficient and convenient overall alternative to the use of private transport. An MaaS (Mobility as a Service) pilot project was launched which includes a single integrated metropolitan fare system that goes beyond the concept of urban, suburban and extra-urban networks, combining the Marconi Express train, urban, suburban and extra-urban buses, as well as a package of Tper's 'Corrente' car sharing minutes all in a single season pass which has included regional trains and the transport of bicycles on trains since 2022. In the future, the system could also be extended to passengers.

Lastly, it should be noted that the activation of Marconi Express, the electric train on rails that connects the airport terminal directly to the high-speed railway station and the centre of Bologna, has also reduced the environmental and logistical impact of passengers and workers travelling to and from the airport. It should however be noted that although it provides mobility to/from the airport, the Marconi Express service is not managed by Aeroporto di Bologna. 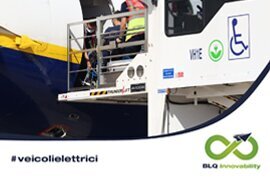 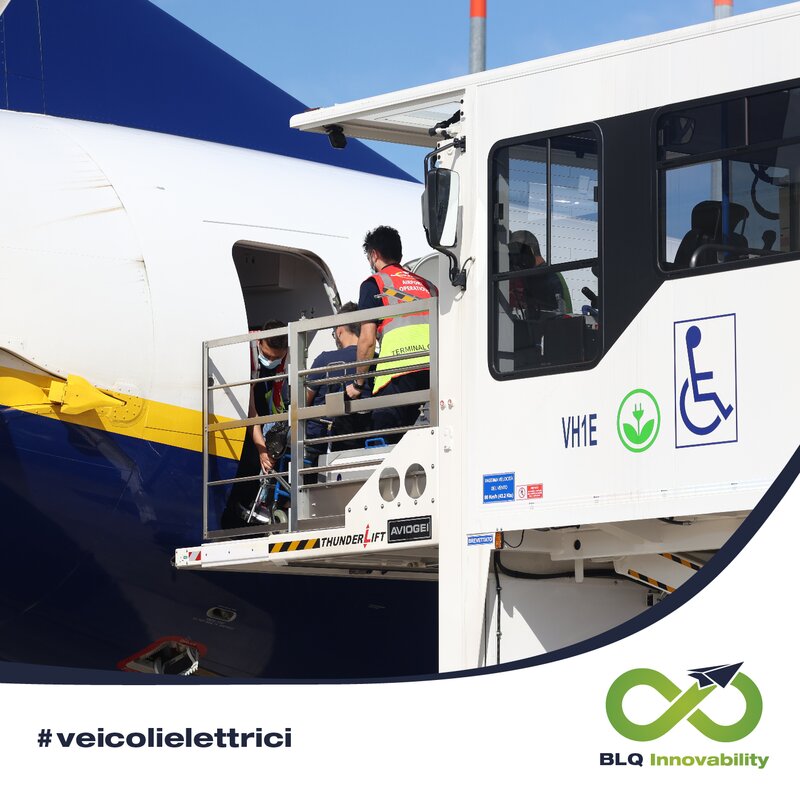