The circular economy project launched by Aeroporto di Bologna for the reduction, reuse, recovery and recycling of materials and without the overproduction of CO2 includes several actions, also in partnership with very important local and national entities.

Other initiatives in this regard concern the ESG-oriented improvement of our 'supply chain' by acting not only on the characteristics of the products and services purchased, but also on the qualification requirements of suppliers, with the aim of increasing the volume of 'green supplies' within total procurement. 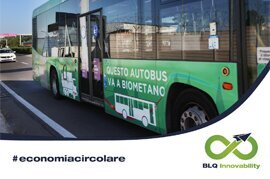 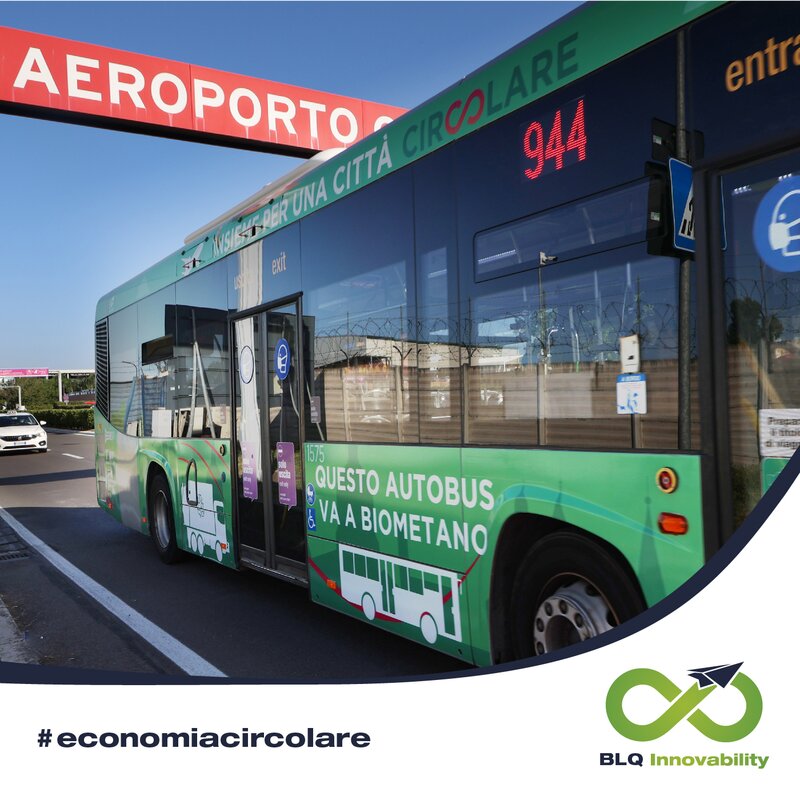