06/03/2018 Moscow Domodedovo, Yekaterinburg, Kazan, Krasnodar, Rostov and Samara: six new Russian destinations which will be connected to Bologna from April with scheduled flights operated by Russian airline Ural Airlines with Airbus A320 (160 seats).

“Bologna Airport – remarks Antonello Bonolis, Bologna Airport’s Aviation Business and Communication Director – is strengthening its presence in the Russian market, with new flights to the capital city and five important cities of the Country. Outstanding results on the incoming side are expected, but business traffic should benefit by the new connections as well, considering the firms in our catchment area having interests in Russia. Ethnic traffic, i.e. foreign citizens living in our region, will take advantage of the new opportunities, too”.

“Opening of a new flight to Bologna is a significant event for development of business relations between the Airline and Bologna Guglielmo Marconi Airport. We are rapidly developing route map to Italy.  Now our passengers can fly to six Russian cities from Bologna with convenient connecting flights from Moscow and Ekaterinburg” commented Kirill Skuratov, the First Deputy Director General – Commercial Director of JSC Ural Airlines, on new flights.

In detail, the new flights will operate on one weekly frequency, all of them departing on Saturdays. Timetable as follows (local time):

Apart from Moscow DME, already served in the past, Ural destinations are brand new for Bologna Network.

Reference information:
Today “Ural Airlines” is among top leading air carriers in Russia by volume of passenger carriages. Following the results of 2017 we have carried over 8 000 474 passengers (+23,7 % to the index of 2016).
We are a multiple award winner of national and international awards, such as Wings of Russia, SafetyLeaders Awards, Best Russian Social Projects, National Geographic Traveler Awards, Time of Innovations, etc.
Our route map comprises over 200 destinations. Our fleet consists of Airbus aircrafts. Today the airline operates 43 aircrafts (23 А320, 13 А321, and 7 А319). 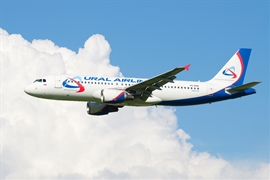 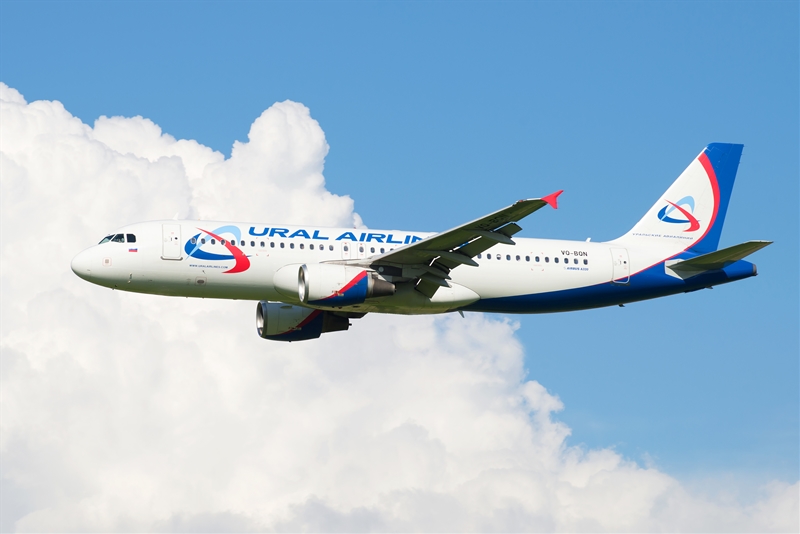