PLAY has added four new destinations to its summer schedule for 2022 with flights to Bologna in Italy, Stuttgart in Germany, Prague in the Czech Republic and Lisbon in Portugal.

The flight from Bologna will depart on 7 June with 2 weekly frequencies (Tuesdays and Saturdays) and will connect Marconi Airport with Reykjavik Keflavík International Airport.

This means that travelers from these cities can fly direct to Iceland next summer and enjoy the country’s stunning nature, diverse attractions and culinary experiences.
Iceland is often called the “Land of Fire and Ice” because of its volcanoes and glaciers. It offers brand-new lava fields to explore and everchanging glacier experiences. Iceland is dotted with natural wonders such as geothermal areas, geysers, record-setting waterfalls, accessible highlands, glaciers, rivers, black beaches, five-gait horses, mountains, puffins, valleys, whales, deserts and hidden oases.

All of it is accessible from the capital area where you can embark on various driving excursions that take you around the volcano island. The Ring Road covers many of the most popular attractions in Iceland but recent routes worth mentioning are the Westfjordsway, the Arctic Coastway in the North of Iceland and the Diamond Circle which takes you to the otherworldly landscapes around lake Myvatn.

PLAY is a new low-cost airline operating flights between Iceland and Europe. PLAY is based in Reykjavik’s Keflavík International Airport and started operations in June 2021.  PLAY’s current fleet of three Airbus A321neo aircraft connects passengers to sixteen locations across Europe. Next spring, PLAY will have added new aircraft to its fleet before launching services to North America, providing low-cost and efficient transatlantic flights.

Birgir Jónsson CEO of PLAY states: “These four new destinations will strengthen PLAY´s route schedule and open up Iceland as an ideal adventure for more Europeans. We are confident that these destinations will boost PLAY´s operations and that our flights between Iceland and these cities will be popular among those living there.” 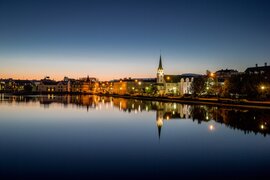 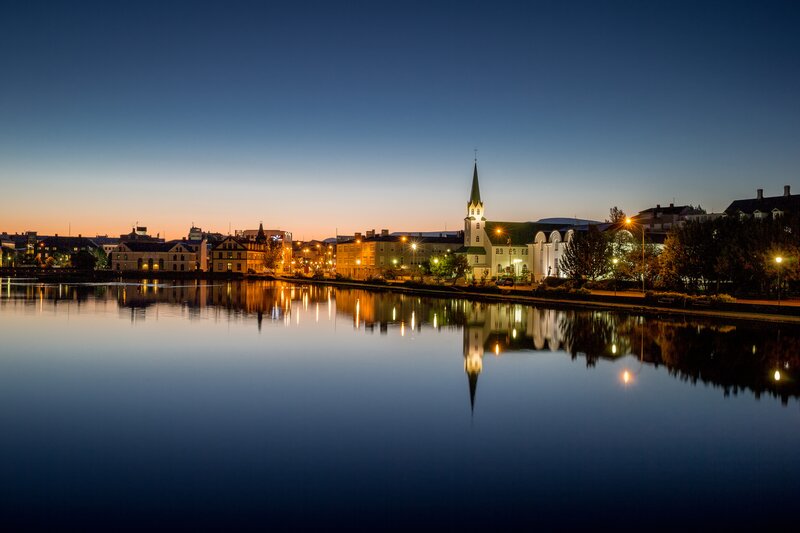