← Go back to Press release

RUNWAY CLOSURE FROM 14 TO 18 SEPTEMBER (UNTIL 6.00 A.M.)FOR MAINTENANCE WORKS

2/1/2018 In the light of the airfield maintenance schedule, Bologna Airport will be closed to air traffic from 00:01 a.m. of 14th September to 06:00 a.m. of 18th September 2018 for maintenance works on runway and taxiway. In particular, the pavement of 1-km section of the runway and the entire taxiway “G” will be rehabilitated, horizontal markings will be upgraded and new aviation ground lights will be fitted.
The maintenance activity dates have been fixed taking into account the different technical, operational and weather implications in order to efficiently perform the works.

All flights to/from Bologna will be cancelled during this period. Airlines, already informed, have chosen between cancelling their flights or moving them to other airports.
We apologize for this disruption which is however necessary to constantly improve the airport infrastructure. For details on specific flights, refund or rerouting claims, passengers can refer directly to their airlines. 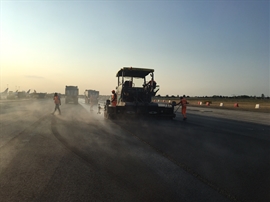 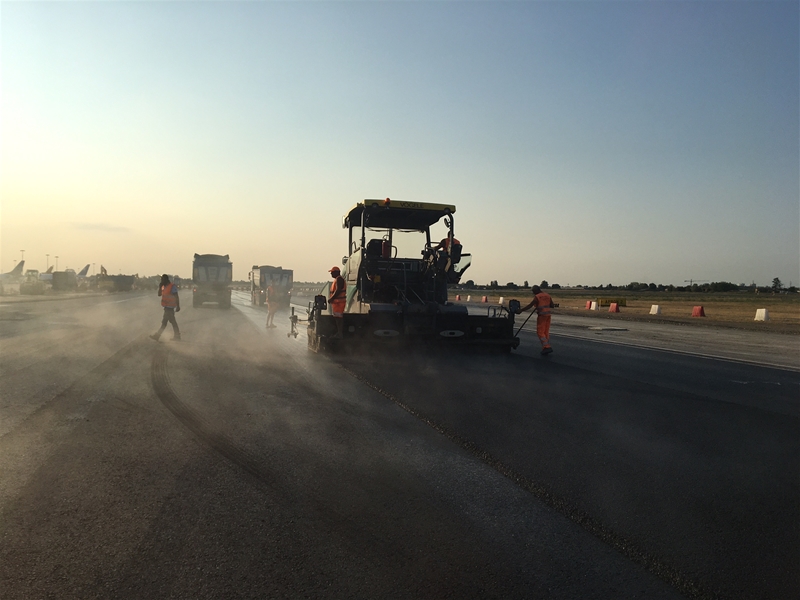 YOU CARE, WE THANK

In order to thank health workers who have been coping with the Covid emergency in the last few months, from 1st July to 30th September Bologna Airp...

Following Italian Prime Minister's Decree of 9 March 2020, Bologna Airport, as well as the whole national territory, is included in the "enhanced c...

RUNWAY CLOSURE FROM 16 TO 21 SEPTEMBER FOR MAINTENANCE WORKS

In the light of the airfield maintenance planning, Bologna Airport will be closed to air traffic from 00:01 a.m. of 16th September to 06:00 a.m. of...

Bologna Airport announces that the airline American Airlines decided not to reconfirm the seasonal connection with Philadelphia for the summer of 2...

This morning at the 29th ACI EUROPE Annual Congress in Cyprus – the annual gathering for airport CEOs across Europe – Aeroporto G. Marc...

Huge explosion at Borgo Panigale - Bologna: the airport is not involved, flights are running regularly. However, due to the temporary closure of p...